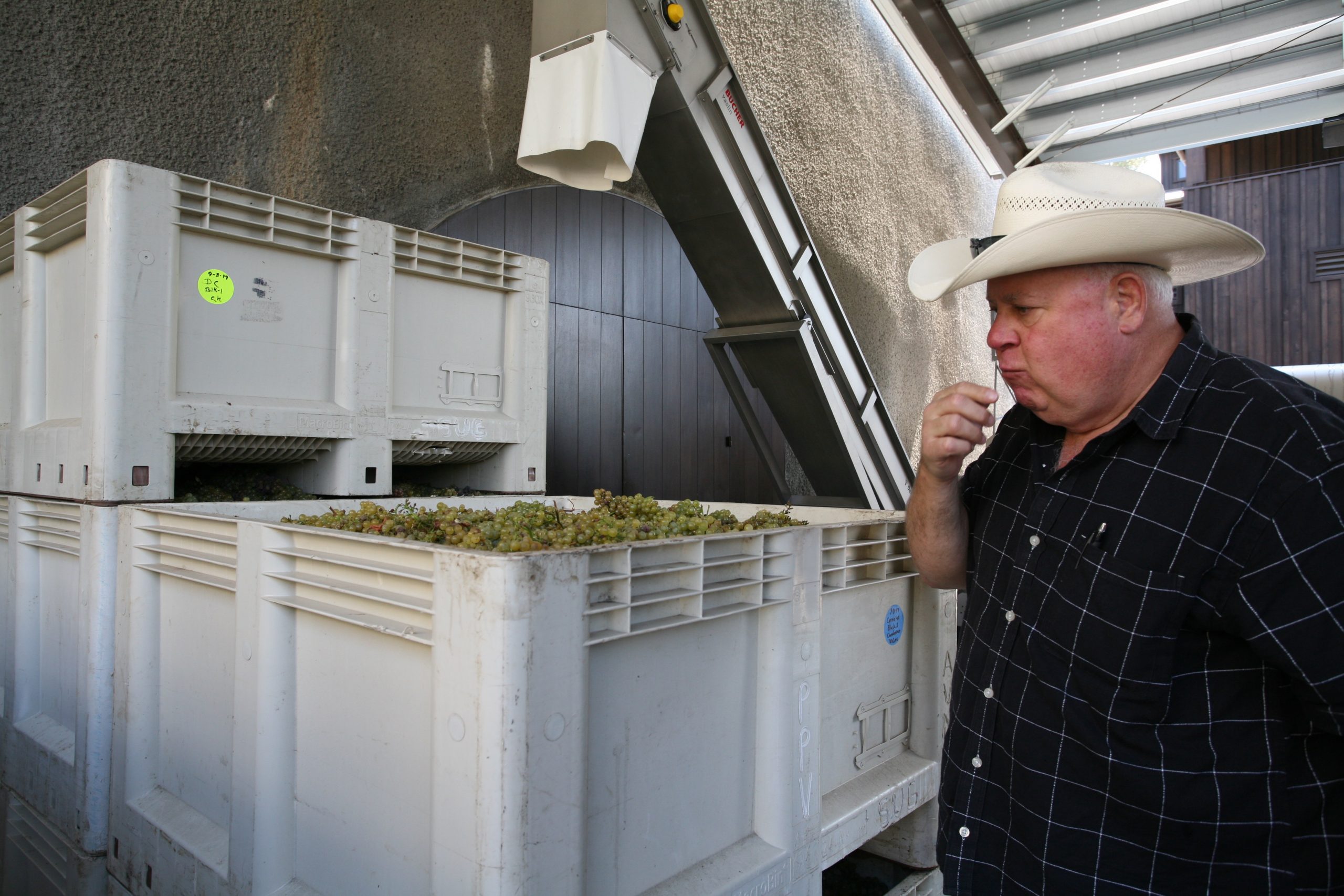 The first autumn rains came a few days before Thanksgiving 2019, bringing small amounts of precipitation throughout the Napa Valley. By the end of the month, only ~2 inches of rain had accumulated. Early December 2019 continued with the same pattern and was only marginally better for rainfall totals. The daily temperatures remained low, but a decent storm system arrived during the middle of the month. Soil profiles were not saturated by the end of the year, but cover crops received what they needed, and the 2020 season was off to a good start.

Most of California experienced its driest February on record-after an already dry end of year in 2019. The Sierra Nevada snowpack dropped quickly with the warm conditions, and as temperatures reached the mid-80s, the second half of winter felt like springtime. As a result of the dry and temperate winter, bud-break began on the early side during the last two weeks of February.

Spring did not bring much relief for grower in terms of water supply. By the end of March, only a meager ~12 inches of rain had fallen across the Napa Valley since November of 2019. That equates to less than 50% of normal rainfall for an average growing season. On the plus side, drier springs have the potential of producing stellar vintages. This was in stark difference to the previous year, when by the end of March 2019, some areas of the Napa Valley recorded 40-50 inches of rain.

The season began earlier than 2019, and closer to the five-year average compared with other recent vintages. The trend of a weaker frost season continued in 2020. Bud-break was on the earlier side, so there were a handful of days in early March that required protection, but overall, the weather was exceptionally pleasant. Spring weather stayed dry and daily temperatures even reached the low 90s. This was much needed since the accumulated Degree Days were on the low side by mid-April. That trend was quickly reversed, and by the end of bloom, Napa Valley was tracking closely with 2017-which was a record year in terms of heat units.

Bloom weather started out cool, but by the third week of May it had warmed up significantly and was perfect for fruit set. Early varieties will have a small amount of “shatter”, but Cabernet Sauvignon looks to be average to slightly below average in terms of yield.

With the onset of veraison currently underway, summer weather has been gorgeous, and so far, the 2020 vintage is shaping up to be idyllic. Pair that with the dry spring, moderate yields, temperate summer, and this year’s wine quality potential is out of this world! 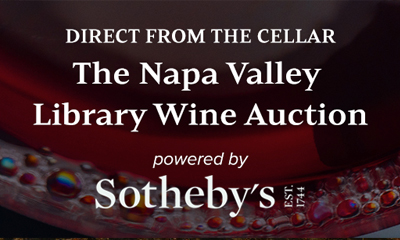 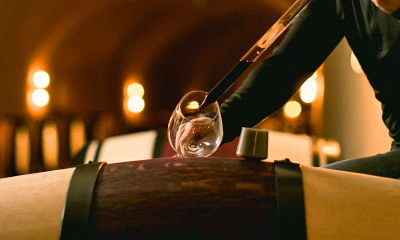 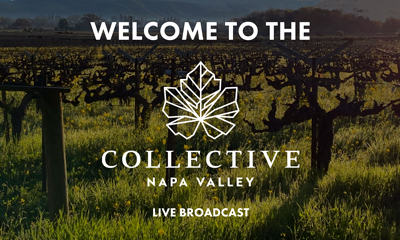 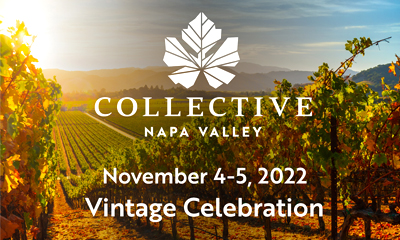 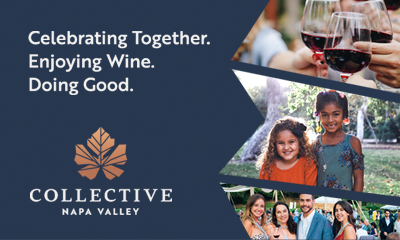 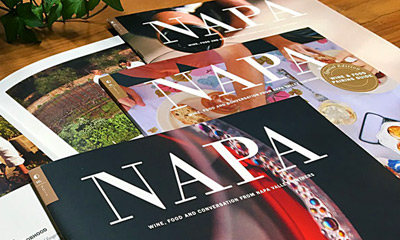